30 years ago….we knew of each other, shared the same major, pledged Greek organizations, shared circles, crossed paths several times, yet never romantically connected. It wasn’t our time. In retrospect, we needed some life experiences, some wins and some setbacks coupled with an unbreakable Hampton connectedness that would ultimately bring us together!

Almost 2 years ago, Les reached out to my line sister and inquired about my availability. When I got the call, my gut told me it was him, we were in similar circles so there was no hesitation to talk to him.

After just a few dates we chose to intentionally court. We were taught to set high standards of excellence in all that we do; we now know that we just had to translate that to include relationships. Being raised similarly, we were taught discipline, sacrifice and that there’s no limit to what we can accomplish when you trust God and live following His Light. So, even though we endured bitter divorces and some financial struggles, we came through better and stronger. That was our foundation, our test. We have always known that strength came from struggle and determination had to exceed doubt.

When our Hampton classmates found out we were dating, they began to rally around us, uplift us, believe in us, and genuinely celebrate us. That’s the Hampton way!

Our foundation, we know, was a strong factor in our start and is ultimately going to be the anchor in our very intentional journey.

We were married on 11/11/21, and we pray and thank God together every night for allowing our paths to cross again. 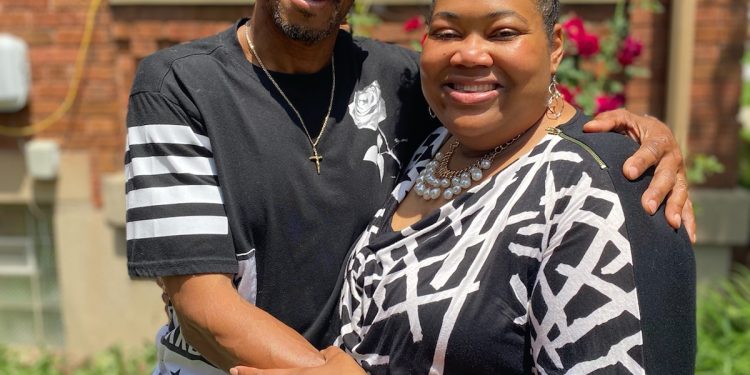 The Love Story of Benita & Frank One, to see if my phone was working correctly because the cable guy was here fixing it. The second reason was to ask if she wanted to go to a play. I had free tickets to the PlayHouse In The Park. Frank overheard… 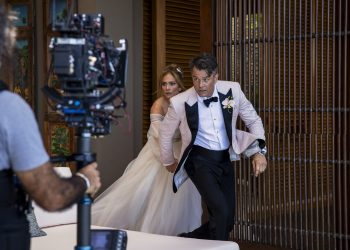 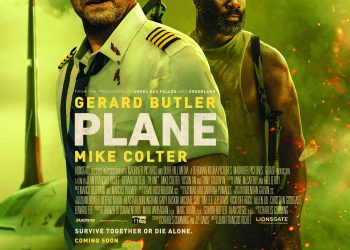 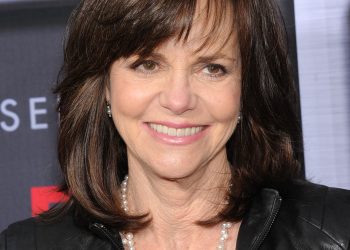 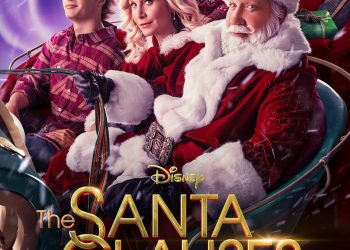 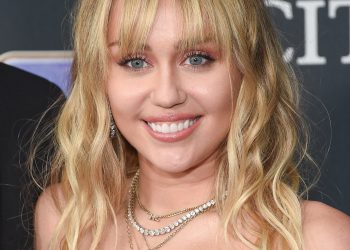 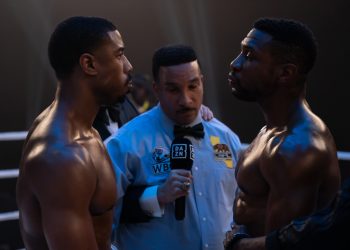 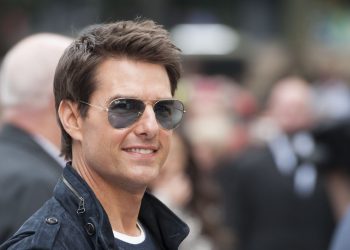 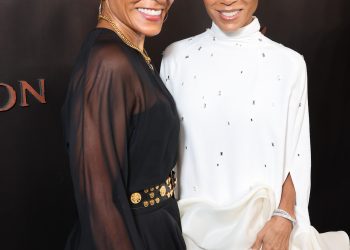 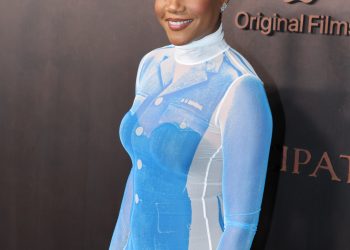 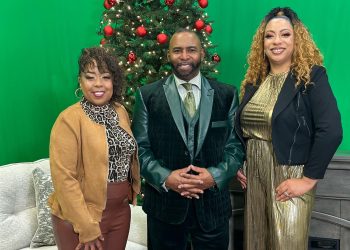 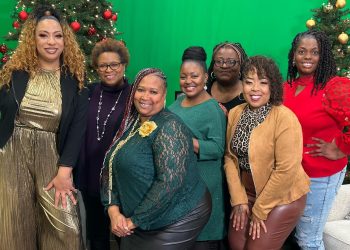 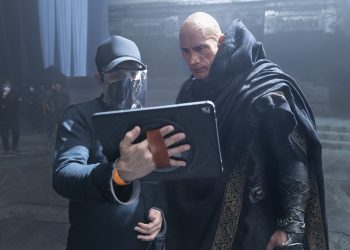